In today's connected world, software development's relationship with the business is both complex and critical. In order to create breakthrough applications for business and consumer use, organizations need a strategy in place that brings business and IT teams together around a shared, common goal of delivering better software and doing it faster. This need to build better products more quickly is driving the adoption of both Agile and DevOps methodologies within software development organizations.

Gartner predicted that in 2016, 25 percent of Global 2000 organizations would be utilizing DevOps methodologies to streamline their development practices. This is a clear indication that companies need to push code to market in shorter time frames while ensuring fewer defects – and DevOps is viewed as a key part getting them there.

Starting with an Agile Foundation

Making sure business and development teams are all on the same page is a critical first step to accelerating the delivery of better software. Removing internal walls between business and IT, where product owners are truly collaborative with their software development counterparts, creates a single and common goal for everyone. Many companies have lowered these walls through the adoption of Agile development practices. While this is a great start, they are still hobbled by the long and infrequent release cycles of old-school technical operations and QA. Now they are looking to DevOps as their next logical step to accelerate software release cycles and get software to production faster.

But what, exactly, is DevOps? How can it help development, QA and operations teams work more closely with one another?

While Agile brings the business and developers together, DevOps adds QA and technical operations to the team. This allows teams to not just focus on the cycles between a specification and a test-ready feature, but brings it all the way to a user-ready production environment. This shifts the mindset from DevOps just being something that an organization "does." Now, development, testing and operations teams need to change the way they communicate with one another in order to adopt DevOps and deploy code more quickly and with fewer mistakes.

Therefore, the most critical part of implementing DevOps is creating a collaborative team culture in which development, testing and operations teams are all on the same page. DevOps.com contributor John J. Balena noted that development challenges are difficult to overcome unless teams work together. A more communicative environment breaks down the silos of development, QA and operations, creating instead teams that work together toward the same goal.

While the team culture is a cornerstone of successful DevOps adoption, automation is the grease that removes friction and keeps code moving along. 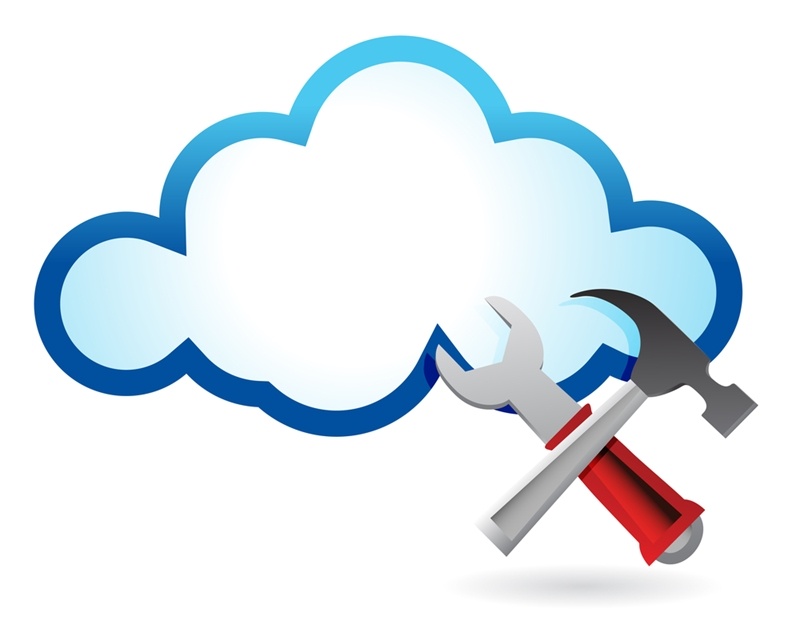 Using the Right Tool for the Job

The concept of DevOps designates an organization's ability to create, test and deploy code at a much faster rate than they could with previous development approaches. Using the right tools can have a huge impact on the degree of your DevOps results. In fact, a 2015 study conducted by Puppet Labs found that organizations that utilize DevOps strategies were able to deploy code up to 30 times faster than those that didn't. Puppet Labs specializes in IT automation for cloud, security and DevOps.

When used successfully, DevOps tools introduce automation to tedious, time consuming tasks within the development lifecycle. Where previously there were error-prone manual processes that had to be checked one by one, now scripts allow teams to complete testing and deployment many times faster with fewer errors. By automating processes, this frees up developers' and testers' time so they can build and test more software in the same period of time.

However, automating certain functions can only bring you so far. DevOps, as an extension of agile development, is being used to bring development into the limelight across multiple departments. Cross-functionality is critical for these kinds of projects – getting rid of insurmountable walls between different departments is a huge step toward working together as a team instead of as disparate entities.

More than Just a Tool or Technology

DevOps is more than a tool used to push code live – it's a strategy for bringing all parts of the business together to work toward a common goal.

The line between where traditional development ends and DevOps begins is a little blurry. Really, DevOps is all about getting better software in front of customers faster. Software development needs to be a collaborative process, to keep sometimes disparate teams in the know about what's going on with projects. However, in practice, a lot of things need to be in place before DevOps can be fully realized.

Coming Soon: Top 5 list for being successful with DevOps.

Mark Panthofer is the Vice President overseeing NVISIA's Technology Centers in Chicago and Milwaukee. He started his career with NVISIA in 1996 and spent most of his career in the field as a leader in NVISIA's service delivery organization. After more than 20 years as a computer engineer, he enjoys exploring and applying the latest software technologies as the leader of NVISIA's Technology Center. Mark is also an Accredited Docker Consultant and Instructor.