Uh oh - Our website is not supported for Internet Explorer

At nvisia, we are using the latest web technologies to give you the best browsing experience possible, therefore, features that work in any other browsers do not work in Internet Explorer.

You may proceed to browse the site using Internet Explorer, however, we highly recommend viewing in any of the universal browsers listed below:

Comparison of Spring Cloud with Eureka vs. Consul.io

Microservices is a newer architectural pattern for Enterprise Web Service development. One of the biggest challenges with this type of architecture is how to manage the discovery of the web services. Based on this challenge, there are several different open source options. In this article, I will share my experiences gained with two different solutions. Each of these solutions has been rolled into the Spring Cloud project making them potential candidates for the application space being targeted.

These were evaluated based on a set of assumptions that may or may not be typical. 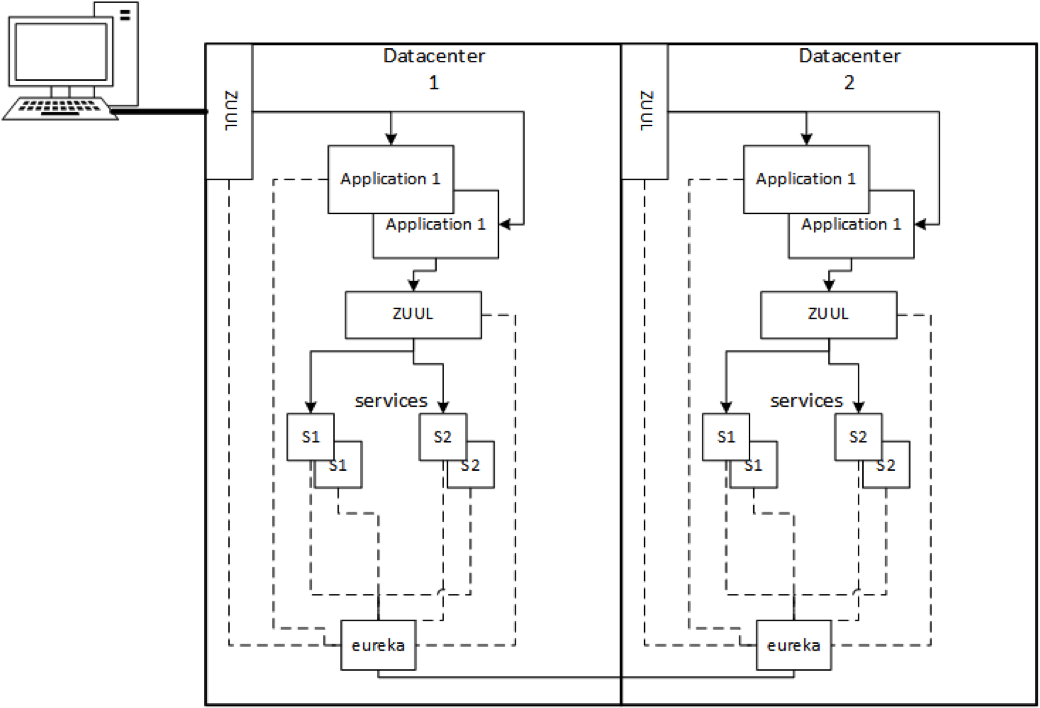 Eureka comes from the Netflix OSS and was added to one of the Spring Cloud release pipelines.

Consul.io comes from HashiCorp and is maintained by both HashiCorp and the open source community. Consul.io was also added to a Spring Cloud release pipeline.

There are other Service Discovery utilities. However, these are the only ones evaluated for this purpose.

Both are capable as a service discovery tool and both integrate with Spring Cloud and the RestTemplate injection.

Based on the research done and my past usage of Eureka, I feel Consul.io is a more capable library for use within a Docker Container in an AWS environment. The Eureka system is also very capable and would be a viable production alternative.

I feel Consul.io does better in the following area:

Dealing with the Unpredictable while Implementing Kanban on Software Teams