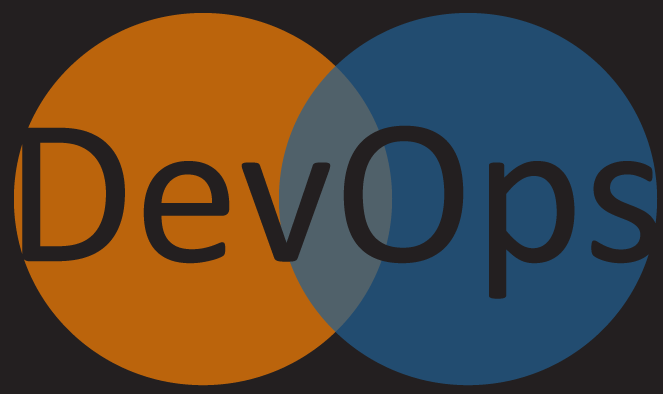 In the early morning on Tuesday, May 24, NVISIA hosted an Executive Breakfast for key software development professionals in the Chicago area. During the event, which was held in the Illinois Room of the Metropolitan Club, nestled at the near-top of Willis Tower, key speakers and panelists created informal discussion around the one topic that's been on everyone's minds of late: DevOps.

The goals for the event were simple: Get software development gurus from myriad industries together to speak about their experiences with DevOps. Common experiences, achievements and challenges faced were all on the table for discussion. The tone was casual, with tech talk buzzing around the room before the event started and a lot of exciting subjects approached during the presentations.

Clyde Balneaves, the lead architect at the financial services firm Acuity, spoke next about his company's specific experiences implementing DevOps within its software development environment. The ultimate goal of this deployment was to get all staff members on the same page at the beginning of the pipeline – when dev, test and ops teams are invested from the start, faster time to market can be achieved.

Before getting started with DevOps, there were a few challenges that Balneaves' team had to overcome. Determining what the DevOps "role" would be took the top slot – Balneaves had to find someone who was good at software, but also invested in the finished product. In the end, the team hired one person who was in charge of the DevOps operation, but they also trained their own people extensively in different tools used to facilitate a DevOps transition, like Puppet and Jenkins.

One important question posed to Balneaves about Acuity's implementation of these methodologies: How did he sell the idea to the C-suite? This is a critical point of discussion for a lot of teams. Even though development and operations organizations within these companies were learning the importance of creating a team environment based around automation and continuous integration, it can be difficult to convince executives that it's worth the time and money investment required at the beginning of the process.

The result of the new collaboration and automation methods was a more well-oiled machine: In the past year, Acuity was able to push live 7,000 deployments. 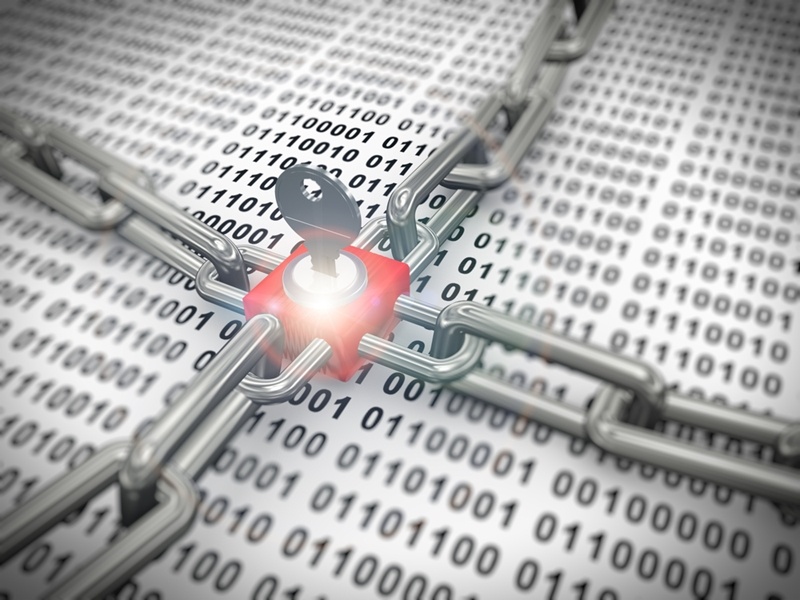 After Balneaves' presentation, tech executives formed a panel to share victories and challenges on their own DevOps journeys. For more information on how the panels went, stay tuned for part two of the Executive Breakfast recap!